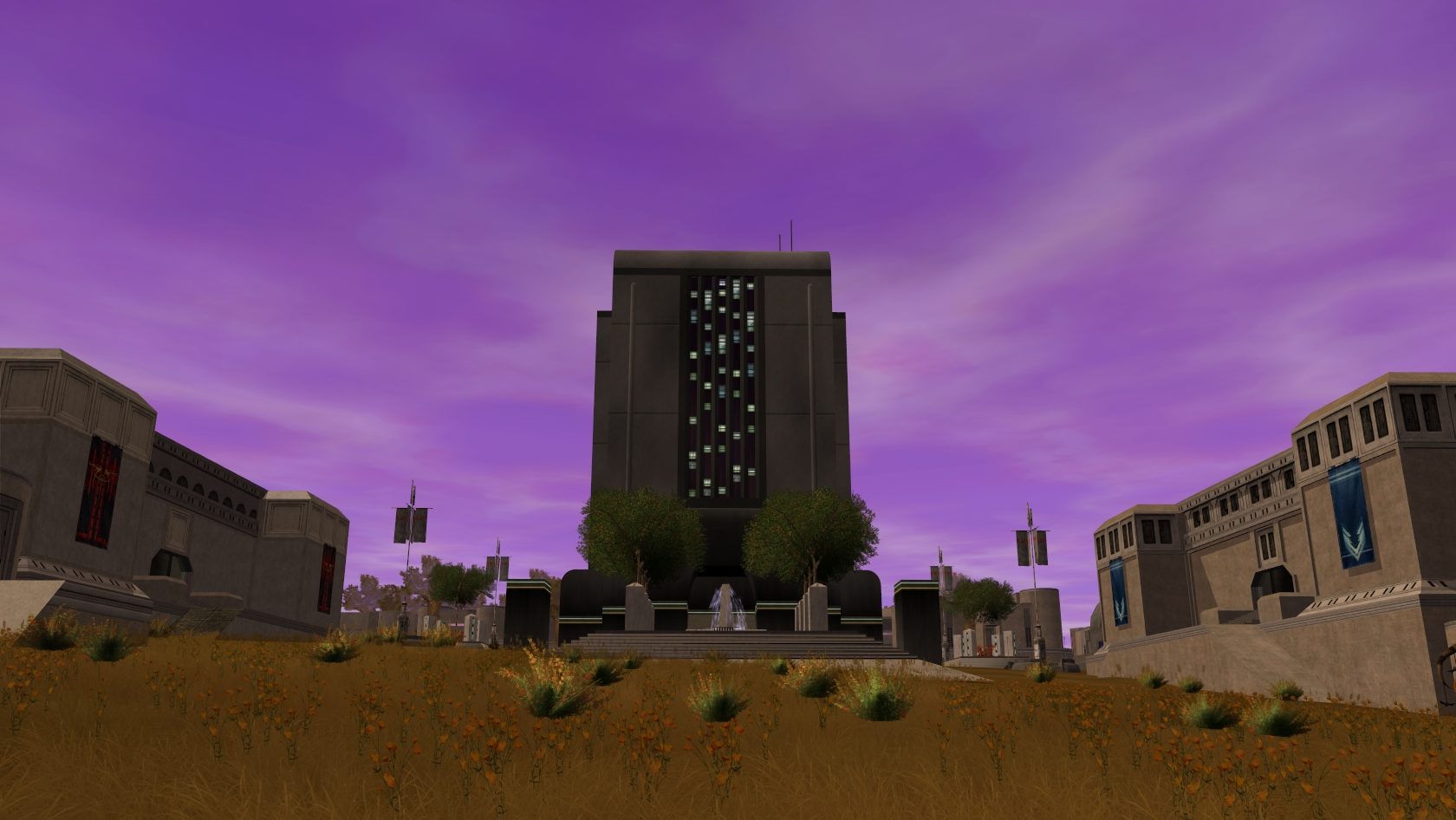 We are a relaxed, social and newbie-friendly guild, active in all aspects of SWG.

More than a guild, we are a group of online friends. Some of us have known each other since the beginning of the live servers.

“Deadly monstrosities, mysterious force powers, rebel anarchists and bandits… None of them will stop our glorious Empire on its triumphant march towards saving the galaxy! Humans and aliens alike live in fear of these lawless times. But the Empire improves every system it touches. Safety, prosperity, trade opportunity, peace… Join the Dark Judges guild and bring order to the galaxy!”

Skip back to main navigation
Whether you’re starting your first Star Wars Galaxies experience, or getting back into it after years away from our beloved…
END_OF_DOCUMENT_TOKEN_TO_BE_REPLACED